Service to Celebrate the Life of Noel Rawsthorne 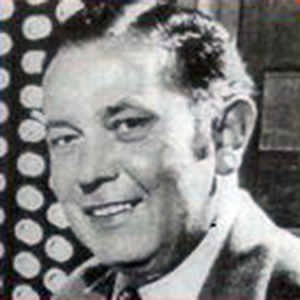 All are welcome to this service to celebrate the life of Dr. Noel Rawsthorne, Organist of Liverpool Cathedral (1955 - 1980) and Organist Emeritus since 1980

Noel Rawsthorne (1929-2019) was Organist of Liverpool Cathedral for twenty-five years from 1955-1980 thereafter becoming Organist Emeritus. After study at the Royal Manchester College of Music (now The Royal Northern College of Music), he won scholarships to study with both Germani & Dupré. From 1980-1984 he was City Organist & Artistic Director at St. George's Hall, Liverpool, and traveled widely as a recitalist in U.K. Europe and USSR. In recognition of his many achievements, he was awarded a D.Mus from the University of Liverpool in 1994.

Noel's ashes will be interred under the North-side of the organ, alongside those of Henry Goss-Custard, during Evensong on Saturday 19th October, preceding the 93rd Anniversary Recital.