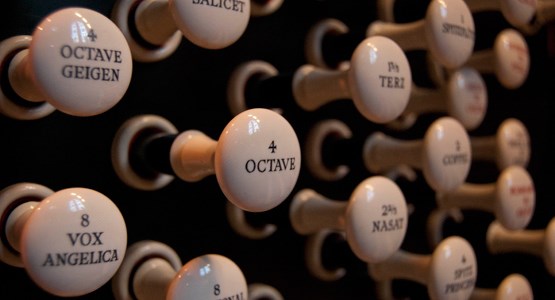 The Cathedral organ is the largest pipe organ in the UK - an instrument of tremendous power and majesty, but also of serenity and calm. Its sole purpose is to aid worship by creating a reverent atmosphere.

The organ was not completed until 1926 and finally dedicated on 18th October that year.

An 'Anniversary' recital is given by the Cathedral Organist each year on the nearest Saturday to 18th, in commemoration of its dedication.

The organ is situated in two chambers on opposite sides of the Choir. It currently comprises 10,268 pipes and 200 stops contained in nine divisions. The Great, Solo, and Bombarde organs occupy the South case; the Swell, Choir and Positif occupy the North case; the Corona Organ (installed 1997) is situated in a gallery high up under the tower vaulting; and the Central Organ (installed 2007) is located on the South Central Gallery; the Pedal organ being distributed between both North and South cases.

The 'Trompette Militaire' and the 'Tuba Magna' stops are the loudest voices on the organ, with the 'Militaire' being located high up on the Corona Gallery beneath the Tower vaulting; manufactured and dedicated in 1997, it was the generous gift of Prof Alan Dronsfield. Conversely the 'Tuba Magna' is located high up in the South case of the organ and speaks into the Central Space of the Cathedral.

Both the recital console and the 'Militaire' were manufactured in the Liverpool workshops of David Wells Organ Builders, who are custodians of the organ and responsible for its tuning and current refurbishment.

When the organ was completed in 1926 it was the largest musical instrument ever conceived, and, since the installation of the Central division in 2007, it continues to be the largest pipe organ in the UK.

The Cathedral Shop sells an extensive range of guide books, cards and gifts plus The Organs of Liverpool Cathedral CD.

If you would like to know more about the history and dimensions of the Grand Organ and the Lady Chapel Organ at Liverpool Cathedral, read; 'The Organs in Liverpool Cathedral' account compiled by Professor Ian Tracey, Cathedral Organist. This is available to buy in the Cathedral Shop. 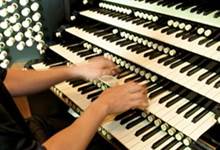 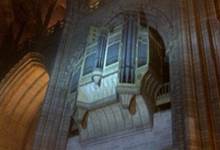 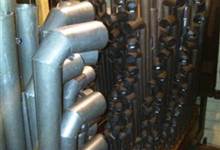 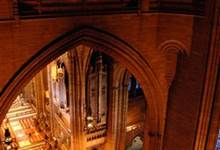 How can I help?

Click here for details of our Organ Experience fundraising appeal, and how to Sponsor A Pipe. 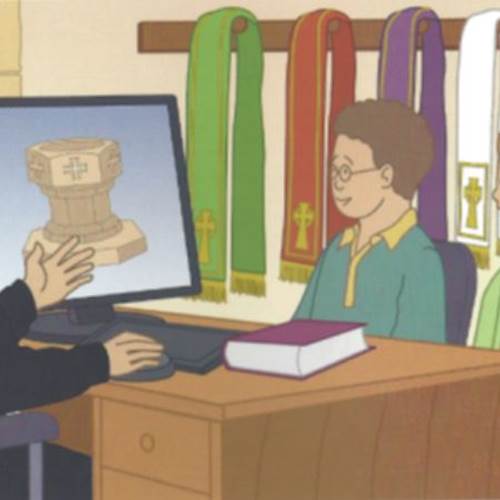